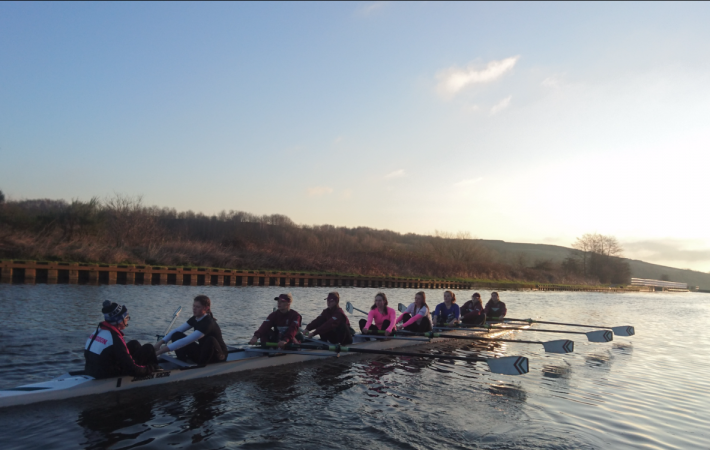 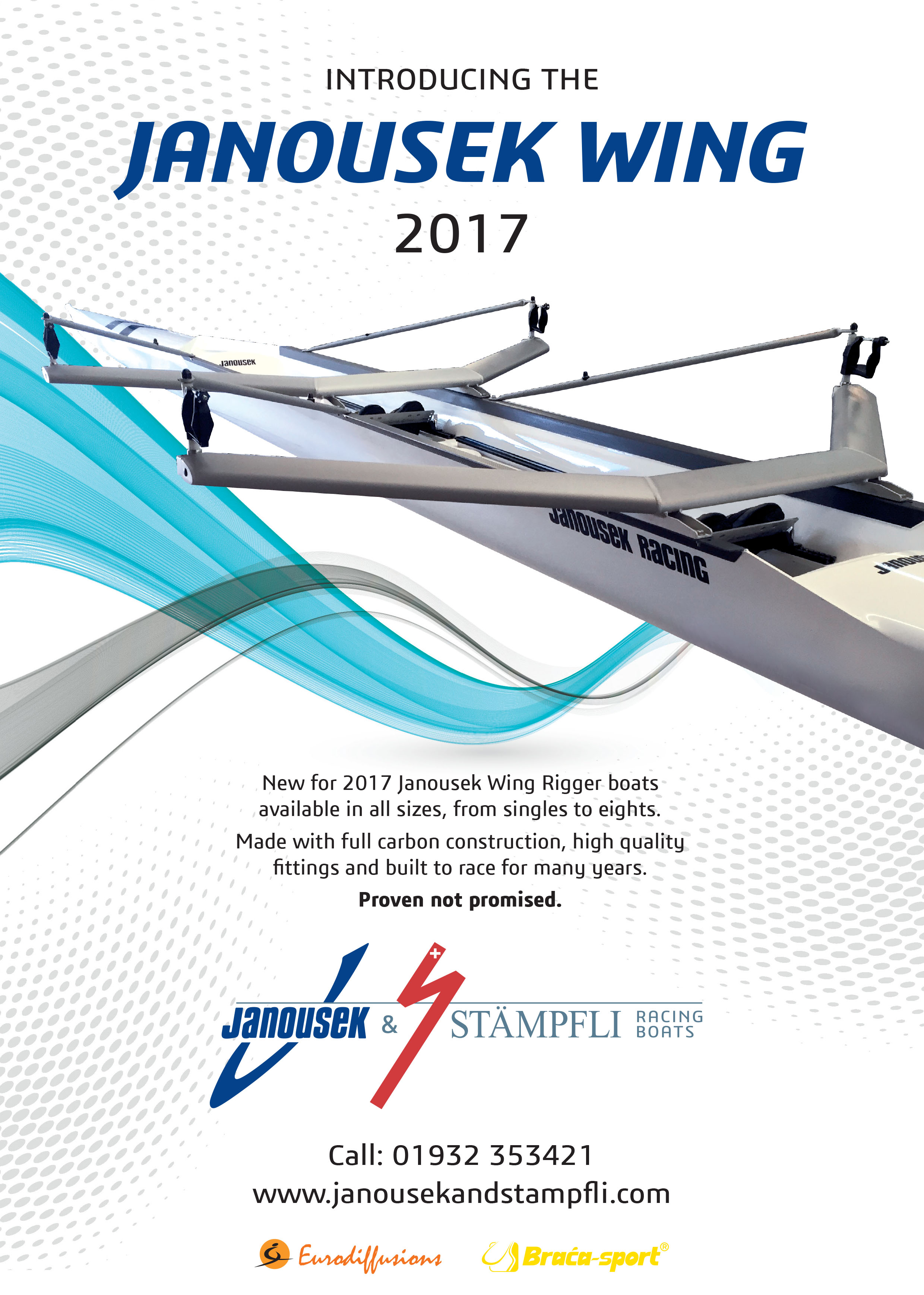 We are delighted to introduce the Janousek Wing as a full line of boats, new in 2017.
Built with the same full carbon outerskin and honeycomb core, combined with the highest quality anodised fittings; these boats are built to race for many years.
The Janousek wing has been seen used by the British Rowing Start Programme, where they have performed at the highest levels of competition, such as top-end trial results and National medals.
Get in touch to start the journey to your new boat. 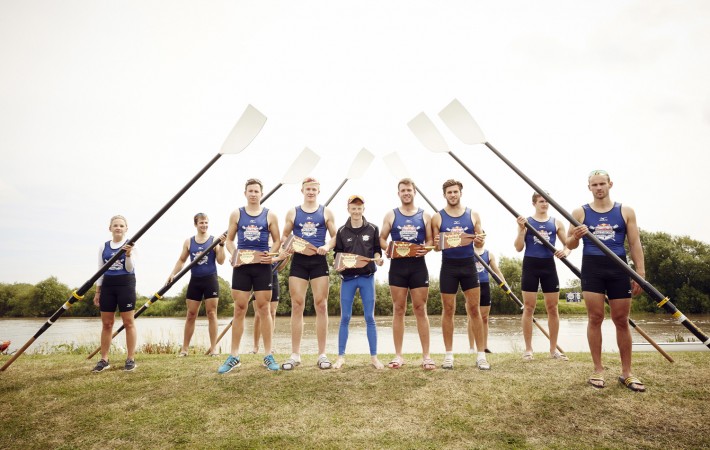 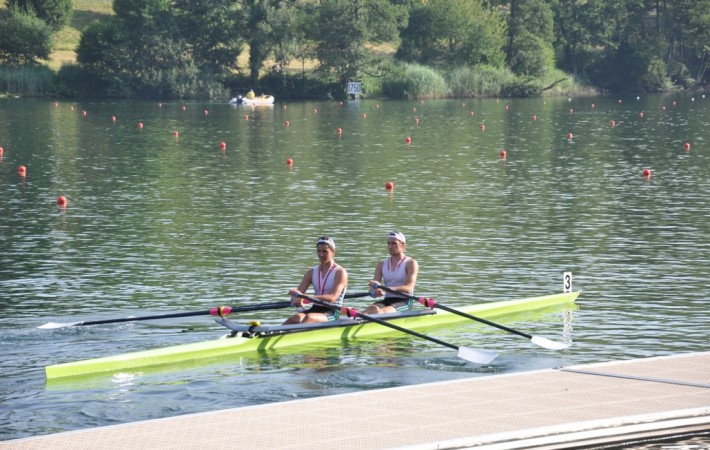 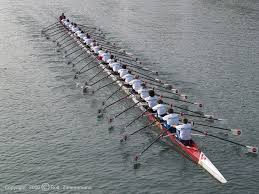